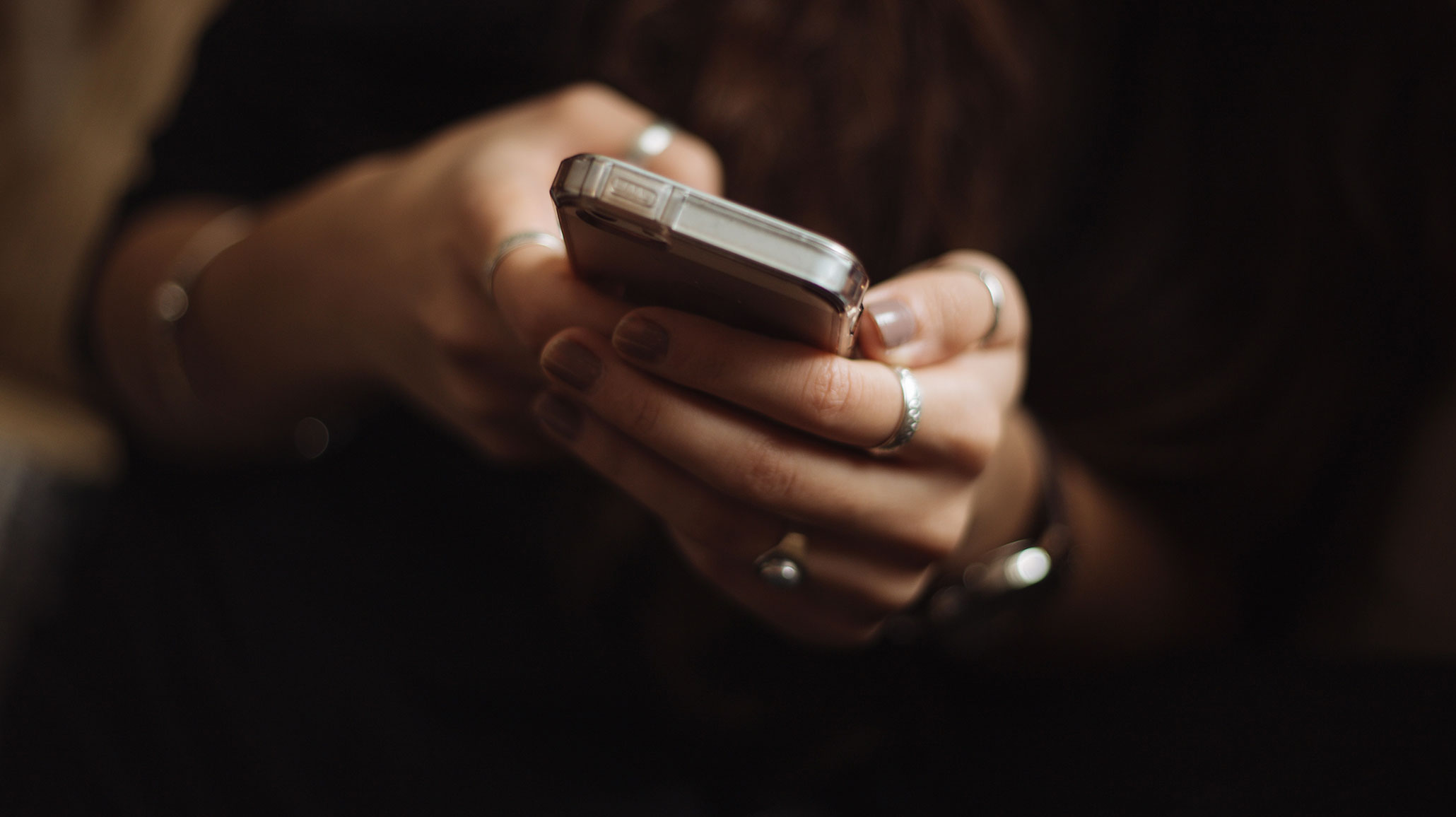 This original case was heard by Mr Justice Hayden in the Court of Protection in early December 2020 with his judgment being published in April 2021 – A Local Authority v C & Ors [2021] EWCOP 25 (26 April 2021). The case related to ‘C’ who had a diagnosis of autism, mild learning disability, Klinefelter syndrome (also known as XXY syndrome), and delusional disorder. C was living in a supported living placement with a package of care consisting of 1:1 support 24 hours a day, with 2:1 support on occasion. C told his advocate that he would like to have contact with a sex worker who informed C’s social worker, following which Court of Protection proceedings were started by the local authority. The local authority had assessed C as lacking capacity to make decisions about whether to have contact with a sex worker. The local authority also considered it was not in C’s best interests to have contact with a sex worker.


For information, section 42 then goes on to provide an interpretation of when a person would be considered to be involved in another’s care.

Mr Justice Hayden decided that, because C had capacity to make decisions about engaging in sexual relations and whether to have contact with a sex worker, a care worker who supported him to make the necessary arrangements would not be committing an offence under section 39 of the Sexual Offences Act 2003.

The decision of Mr Justice Hayden was appealed by the Secretary of State – The Secretary of State for Justice v A Local Authority & Ors [2021] EWCA Civ 1527 (22 October 2021). At the end of July 2021, the appeal was heard, with the judgment being published last week. The appeal was successful, with the Court of Appeal overturning the decision of Mr Justice Hayden and deciding that care workers would risk committing an offence under section 39 of the Sexual Offences Act 2003 if they were to support C in making arrangements to have contact with a sex worker.