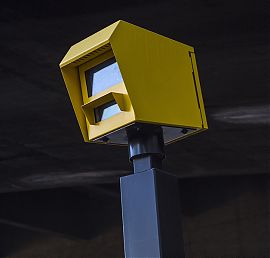 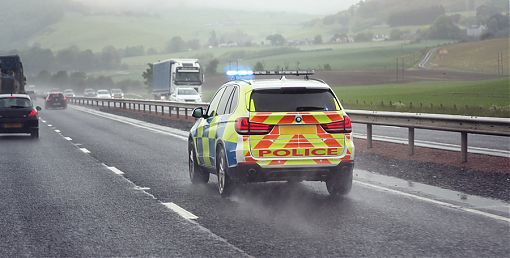 Regulation 110 Road Vehicles (Construction and Use) Regulations 1986 creates an offence of driving a motor vehicle on a road whilst using a hand-held mobile phone or device.

The offence does not just cover mobile phones, but any device used for the purposes of communicating. For the purposes of this legislation, a device is to be treated as hand-held if it is, or must be, held at some point during the course of making or receiving a call or performing any other interactive communication function (Reg 110(6)(a)).

“Use” is not restricted to talking on the phone. You are deemed to be using the device if you are holding it in your hand and performing an interactive function. This can include use of Apps, texting, sending other messages, sending or receiving emails and accessing the internet.

For the purposes of this legislation you are still considered to be driving whilst stationery in traffic or at lights, provided that the engine is running.

Reg 110(5) provides a statutory defence if using a mobile phone during the course of an emergency. To be afforded this defence a defendant must:


Clearly, if advancing this defence it should be relatively easy to support the argument with call logs, confirmation from the relevant emergency service and evidence of it being unsafe or impracticable to stop driving.

Other defences commonly argued are that you were not driving or, most commonly, that you were not “using” the device for telecommunication purposes. Our motoring offences team are specialists in dealing with these types of cases and successfully contest many mobile phone allegations. Contact us if you have received a summons to court or a fixed penalty offer and need some advice.

A fixed penalty may be offered at the scene for 6 points plus a £200 penalty. If the matter goes to Court the fine will increase to a maximum of £1,000. The number of points remains the same.

Police Officers unfortunately do make mistakes, and we have represented many clients who have simply stated that the Officer was mistaken with what they saw. A defendant may be stopped, accused of using their mobile phone, and the Officer refuses to record the number or inspect the defendant’s mobile phone to either prove or disprove the offence. It is always sensible (if you were not using the device of course!) to offer it for inspection at the scene. If the Officer then refuses to do so we can challenge the investigation, cast a doubt upon the prosecution case and it gives good leverage for making the necessary legal arguments to the CPS that they should withdraw the case. Our motoring offence lawyers successfully challenge a number of these cases. An Officer’s refusal to simply record a mobile phone number, and to verify it as belonging to the device in question, can amount to an abuse of process as it effectively deprives the defendant of ever being able to prove their innocence.

Sometimes the Police will issue proceedings for an alternative allegation of driving whilst not in proper control of the vehicle. This is usually if they do not consider they have sufficient evidence to prove “use” of the mobile phone. The sentence for not being in proper control of the vehicle is 3 points, rather than 6. This allegation is easier to prove and doesn’t require the device to have been used for telecommunication purposes. Again, we are very skilled in dealing with cases of this nature so contact our team of motoring offence solicitors if you require any advice. 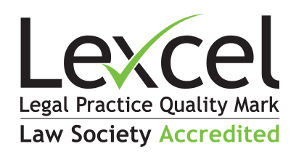